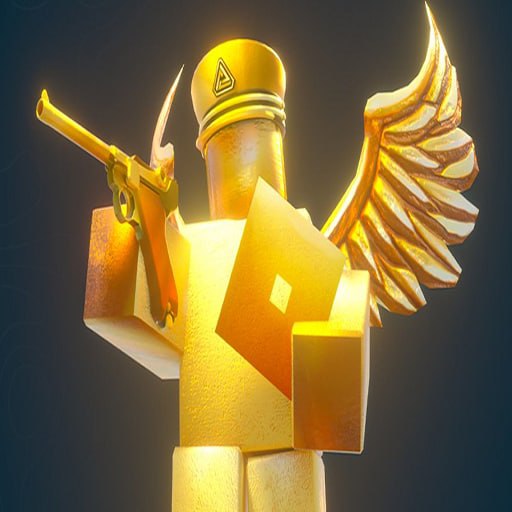 Want to explore some of the new adventures then Defense of Tower Beta 1.19.40+ is one of the maps you should explore. Download now! 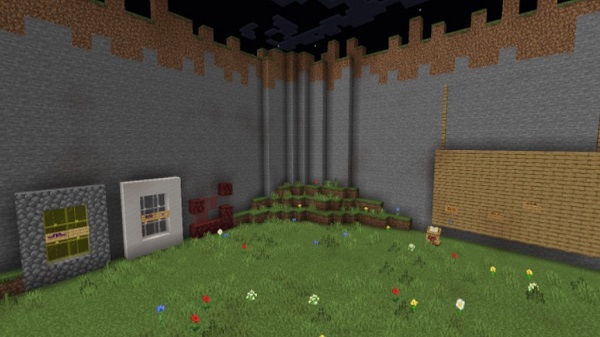 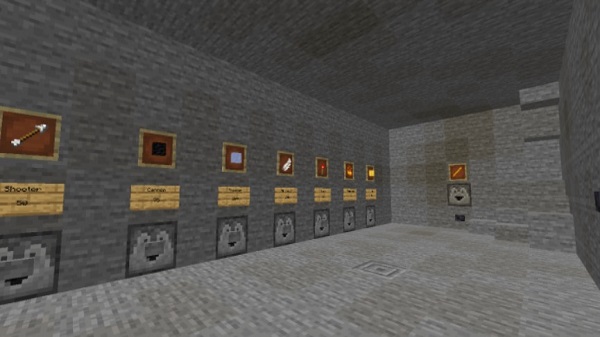 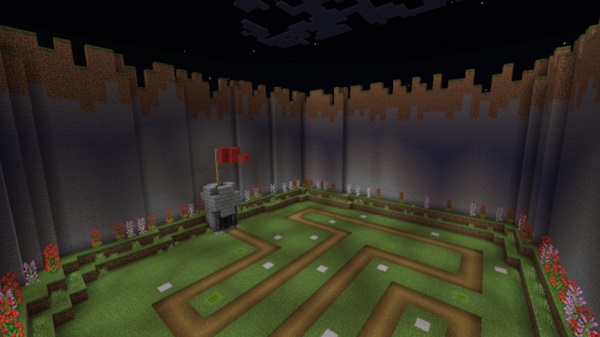 The Defense of Tower Beta 1.19.40+ was created by GilangZ an Indonesian Youtuber.

Defining the specialty of the map the Youtuber defined Defense Of Tower Beta 1.19.40+ Minecraft PE Maps as a command.

The map took around 4 weeks to make first release. As it is the first release of the Defense Of Tower Beta 1.19.40+ MCPE MODs Maps so users may find bugs in it.

Let’s see what this map got for its players.

So, the map consists of a lobby having all the information about the gameplay. The gameplay consists of different towers which adds difficulty in the Defense of Tower Beta 1.19.40+ MCPE MODs Maps. Here is the list of towers it is having:

The In Wave in Defense of Tower Beta 1.90.14+ are levels and each level consist of different kinds of hurdles in it.

In Wave 1 to 8 you will face some of the normal zombies and leather zombies and as the level goes up you will get indulge in multiple challenges.
For instance, In Wave 9-14 you will be facing a Chainmail, Iron, Gold, and many more. Wave 15 will consist of Full of Diamond and Netherite Zombie.

At the start of the game, you will enter a lobby where you will find a portal through which you can easily enter the arena.

Here the player is teleported to an arena that consists of three buttons. The three buttons are defined as reset, which is still in beta version, start where you can easily start a new wave, and the third button shop button a player can use to shop for items.

Isn’t the map interesting? You can get the Defense of Tower Beta 1.19.40+ MCPE CREATION MAPS download from the link given.

So, what are you waiting for enjoy your new map with friends and family!