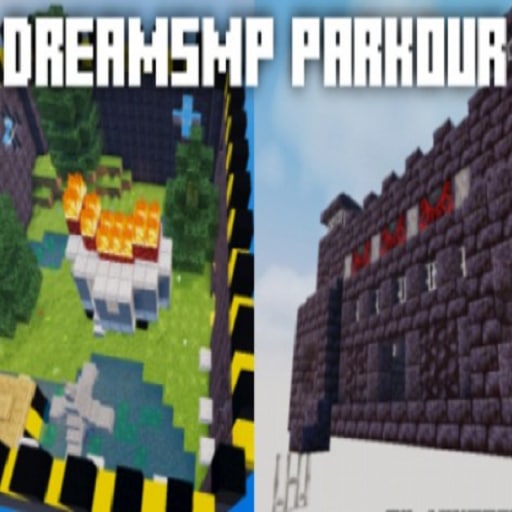 Download the new map in your Minecraft Maps! DreamSMP Parkour Map is one of the maps where you can enjoy the roleplay. This map contains every thing you’re looking for 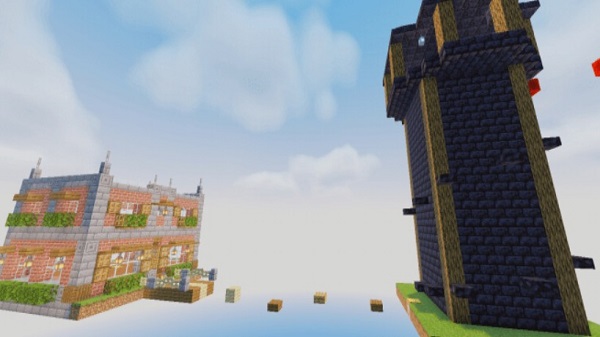 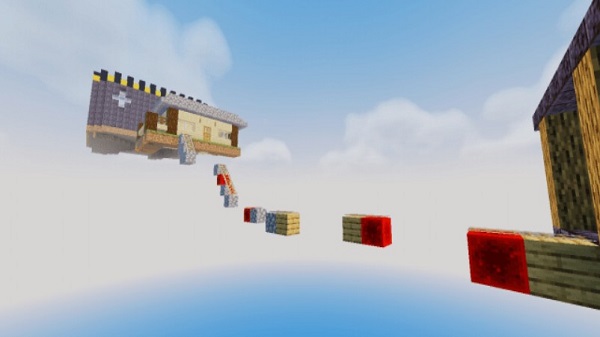 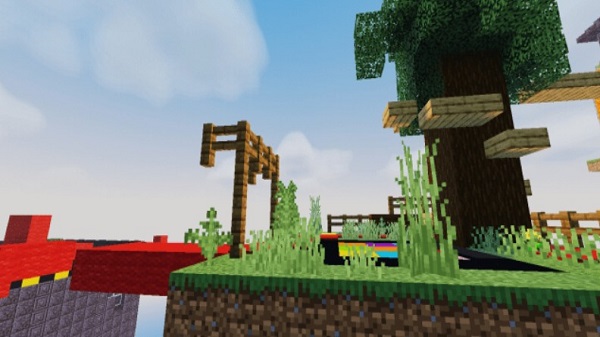 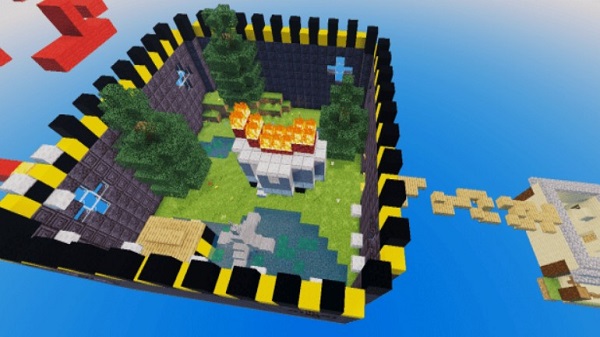 DreamSMP and the different phases

Roleplaying is one of the interesting things everyone loves today. If you are a person who is a member of the Minecraft community so, he/she should also have heard about this amazing map.

The DreamSMP Parkour Map is one of its kind which is the most popular and growing server in the current times.

Here you will be playing a roleplay of any character of your choice.

Furthermore, the DreamSMP Parkour Map Minecraft PE MODs consists of some of the iconic collection and special structures in the map which is also used as the Parkour Course.

As soon as you join the map now you will be in a community house with the first-ever creation of DeamSMP. Here you need to hop on a few of the blocks to reach the power tower which is held between the arc of the server before Tommyinnit joins the server.

Having multiple towers in it the railroad course directioning toward the Tommyinnit’s vacation home is a few miles away from the home.

If we explain the complete DreamSMP Parkour Map Minecraft PE then behind the vacation house you will find a prime path that goes directly to the oldest country server named L’manburg.

The L’manburg is explained as one of the fair simplest recreations if you compare it to the real one and any other course which is leading to the party island.

The next thing here comes the map which is also a podium used in the Election Arc. This Election Arc and the egg were slowly introduced into this gameplay. Here you can also use a vine which will help you in getting up.

Last but not least phase is the prison also known as the Pandora’s Vault. This is a smaller version of it and consists of multiple jumps in it, which will help you get one end to another through a Syndicate meeting room. This final course is the route toward the end of the portal and you will land down at the finish line.

Interesting? Want to earn more checkpoints? Then DreamSMP Parkour Map MCPE MODs download you must have in your Minecraft map list.