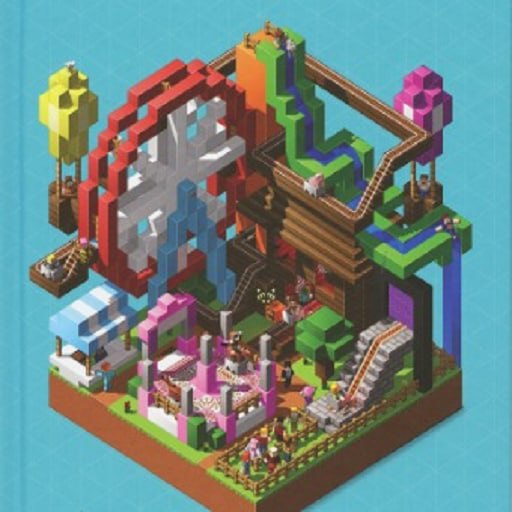 Here is the new map of an amazing resort waiting for you. With EpicLand Park you can explore new adventures. So, download it now! 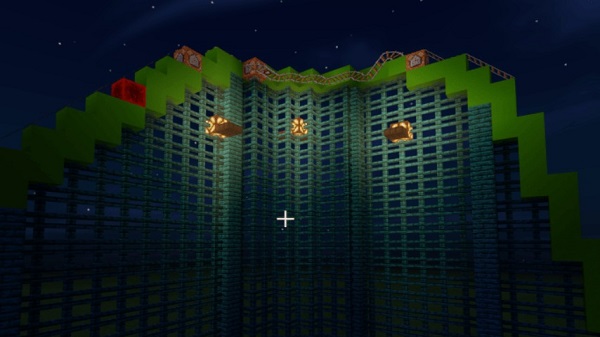 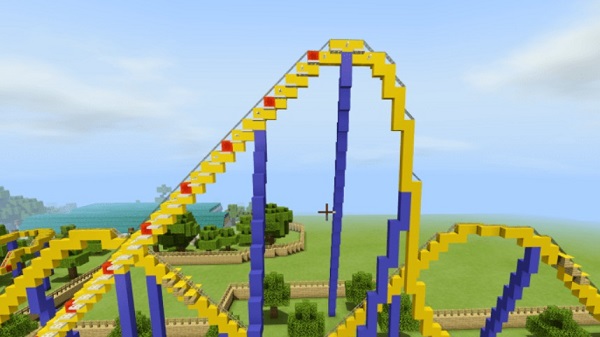 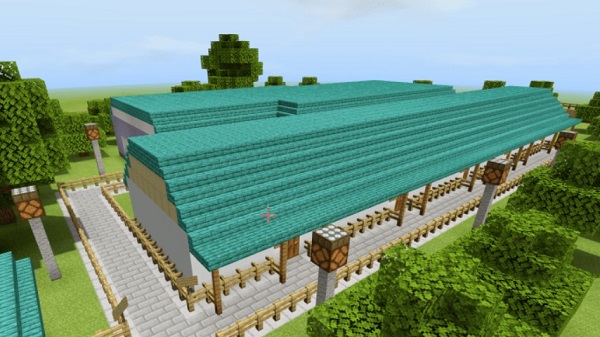 It consists of different kinds of rides which are Stealth, Rita, Derren Brown’s Ghost Train, Space Adventure, and much more!

Below-mentioned is the summarized description of what these rides and attractions are giving to the player.

In EpicLand Park Minecraft PE Roller Coaster Maps Stealth is one of the tallest coasters that give you a boost of 2.3 seconds. Through Stealth your race speed will be increased for a short interval of time.

As the map, itself says that it has different types of coasters so Rage is also one of them.

Space Adventure is one of the indoor rollercoasters that helps you in having a cosmic adventure.

This train is one of the indoor attractions having a carriage accompanied by a chain will help the player to get to the end of the line.

According to the creators of EpicLand Park Minecraft PE Maps, they are working on a new resort. They also said that no updates of this map is released till now.

The inspiration for the EpicLand Park Minecraft MCPE MODS Map comes from Like No Other which is also a theme park of the same creators.

The rides created in this map are similar to the real-life theme parks and few of them are imaginary. Furthermore, in the future, there will be some rides that will be moved or updated. According to the creators, they already know there are some issues and they will work on it and then release the next version.

So, what are you waiting for? If you are a person who is fond of some of the amazing parks or resorts, here is EpicLand Park MCPE ROLLER COASTER MAPS Download now!