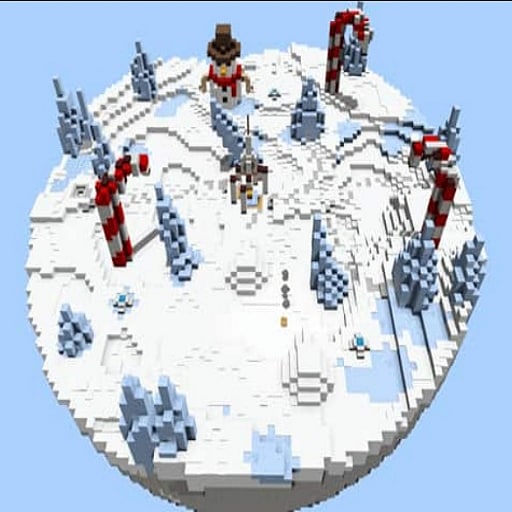 In Mob Arena, you will face some interesting levels each consisting of different phases and difficulties in it. Download Now! 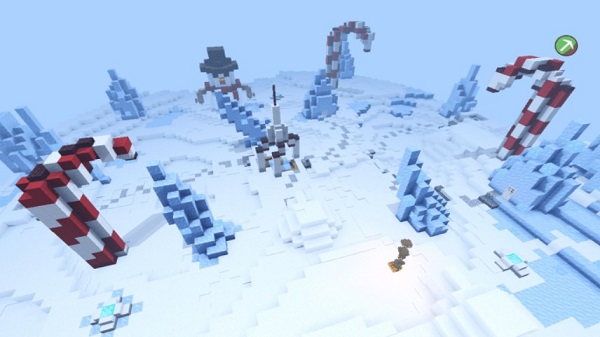 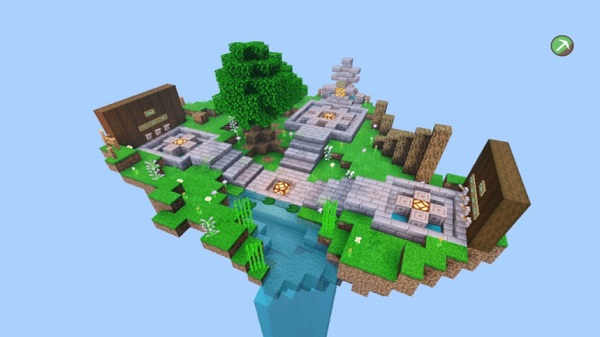 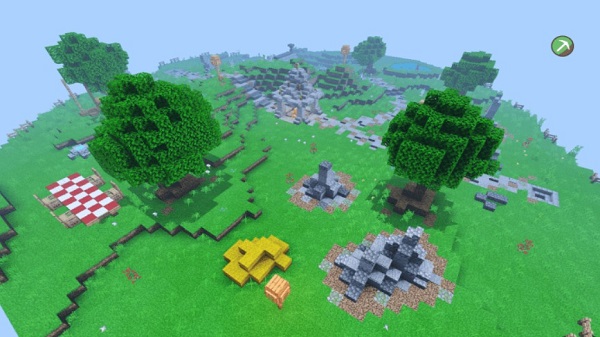 Consisting of four different islands this Mob Arena Biomes is where you need to fight with different zombies and others.

You need to choose the difficulty level in which you want to play and according to that all the enemies and items will come on your way.

The Mob Arena Biomes MCPE CTM Maps allow you to collect different armor and weapons from the barrels and this will appear when you will take something.

Furthermore, you need to make sure that you are enough equipped with armor and that you fight accordingly to defeat your enemies.

The fun part of this game is that you can play it with your friends and family as it is multiplayer support.

If you are thinking that this is a ported map so, let us clear you about it that it is not a ported map. The Mob Arena Biomes Minecraft PE CTM Maps consist of commands that are created by the creator. If you are looking to find out the command blocks you can use /tickingarea command for this purpose.

Here are the things that you will find on the maps: