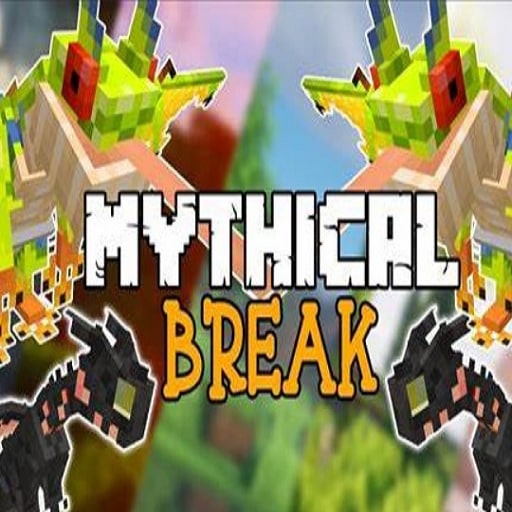 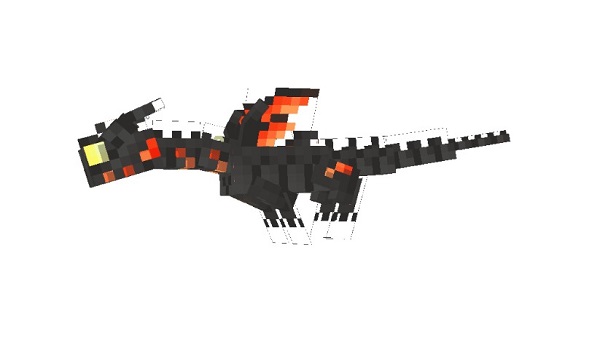 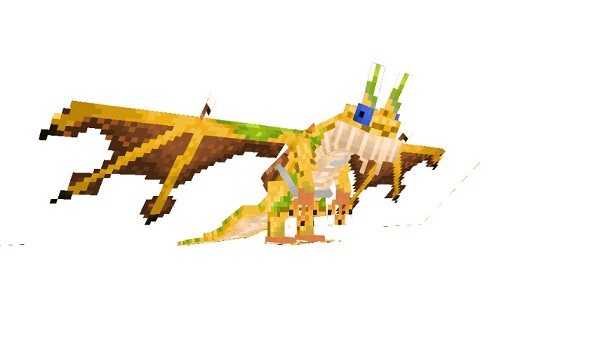 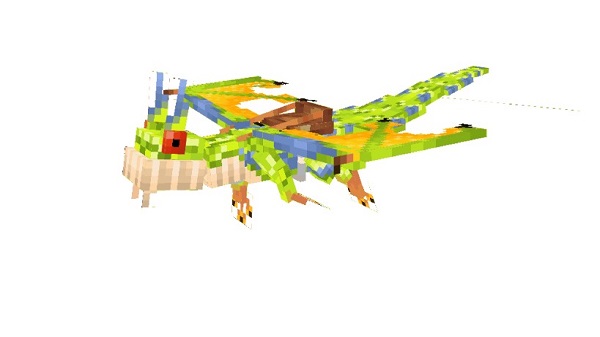 But what if there’s a mod that enhances the magical experience of Minecraft PE and takes it to the next level? Well, there is; Mythical Break Mythbreak Addon MCPE Mods will let you experience the most magical and otherworldy Minecraft world featuring numerous features and fantastic creatures.

Besides the eye-catching mythical creatures adding to the overall excitement of the game, the game also features dragon bone tools which can be acquired by killing the gruesome dragons!